Home > Who We Are > The Jesuit Way

Students often ask what Jesuit means. The Jesuits are an order of priests within the Catholic religion who were founded by St. Ignatius Loyola 500 years ago. They have deep roots in education.

The chief characteristics of a Jesuit education include:

In our 2018 student satisfaction survey, a top area of satisfaction reported was "This institution shows concern for students as individuals."

In the USA, The Jesuit network of 27 Universities, 47 high schools and dozens of Cristo Rey and Nativity schools educate people of all classes, races and creeds. 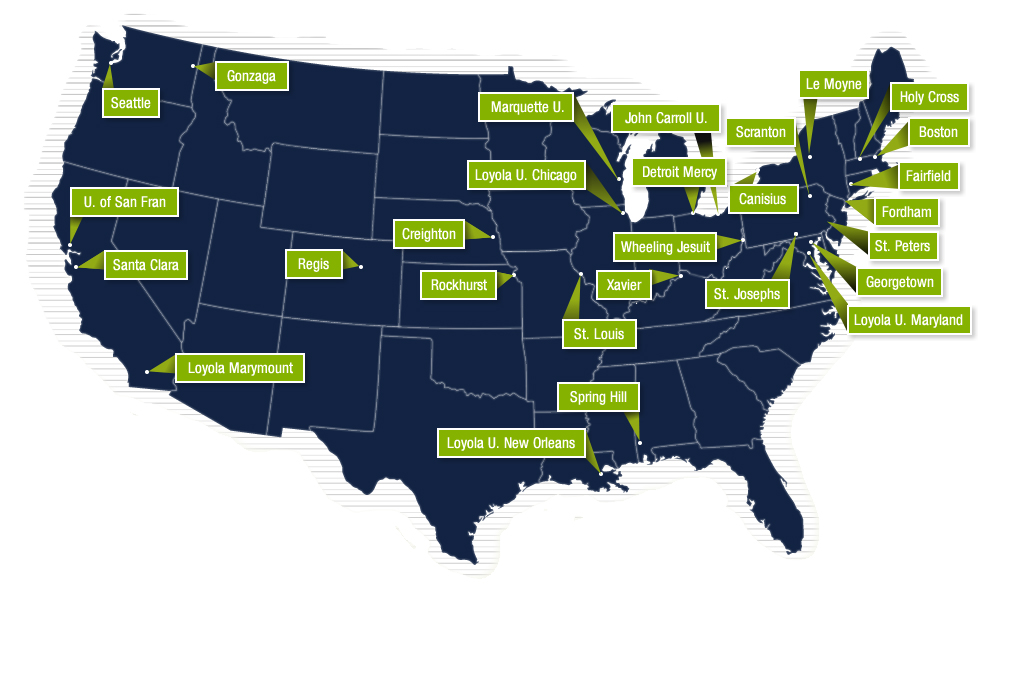 I chose Scranton because of its Jesuit identity rooted in the liberal arts. I have always felt magnetized to the strong sense of community on campus and felt that it would allow me to grow and learn as an individual.