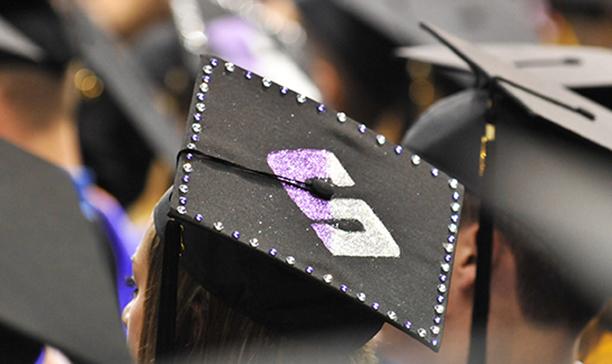 Home > Who We Are > Outcomes

Employed? Med School? Law School? Professional school? Engaged in Service Where do you want to be after commencement? You choose your path, and we’ll guide you to the finish. We can make that claim because 99% of the University’s class of 2021 reached one of these destinations within one year of graduating. And, with a Scranton degree, you can rest assured that you have invested wisely because our return on investment ranks in the top 7% nationally, according to the Georgetown University Center on Education and the Workforce.

I did an internship with a Big Four accounting firm. I actually got to work with a partner Scranton alum, and he mentored me the whole way. I will be returning there after I graduate to start full-time. 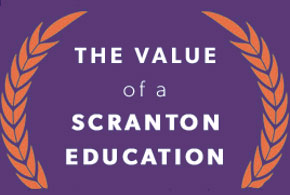